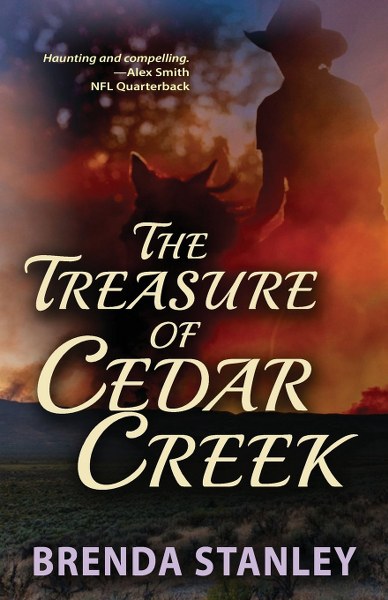 In 1896, the isolated and vast state of Idaho is a haven for the
polygamous splinter group called The Kingdom of Glory, which is
hiding more than their outlawed practice of plural marriage.
At the compound called Cedar Creek, the prophet is hoping to increase
his congregation, even if that means marrying off girls to men
decades older. When Peri, who escaped the compound years earlier,
returns to help rescue Grace, a girl betrothed to the prophet
himself, she ends up also saving her own sister Emma. As the three
women make a frantic and deadly escape from the compound, they take
with them both the newborn heir to the church, and their dead
mother’s cryptic journal to the prophet’s hidden treasure. Along
their journey, the women realize to truly be free they must face what
holds them captive, even if those answers are more horrifying than
they ever imagined.
Goodreads * Amazon 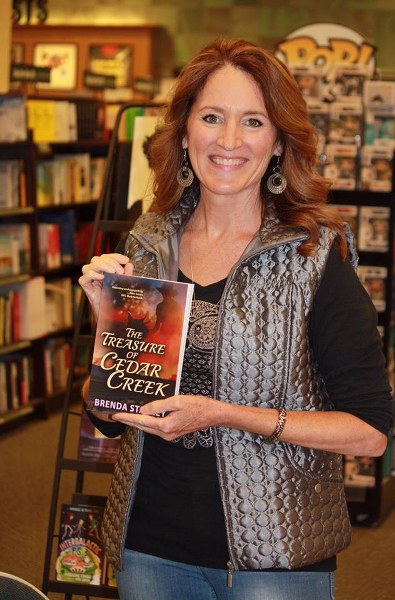 Brenda Stanley is a former television news anchor and investigative reporter
for the NBC affiliate in Eastern Idaho. She has been recognized for
her writing by the Scripps Howard Foundation, the Hearst Journalism
Awards, The Idaho Press Club and the Society for Professional
Journalists. She is a graduate of Dixie College in St. George, Utah
and the University of Utah in Salt Lake City. She is the mother of 5
children, including two sets of twins. Brenda and her husband Dave, a
veterinarian, live on a small ranch near the Snake River with their
horses and dogs.