Goodreads Review – “Wow! This was such a dangerous adventure with two people that were very tormented!!”

Goodreads Review – “This story catches your attention from the first page and keeps you glued to it until the very end.”

Goodreads Review – “I love it! The characters have a depth that lets you in, to see their struggles.”

Goodreads Review – “This book was absolutely fantastic and it’s on the darker side of my reading but let me just say that Autumn didn’t disappoint me with this book.” 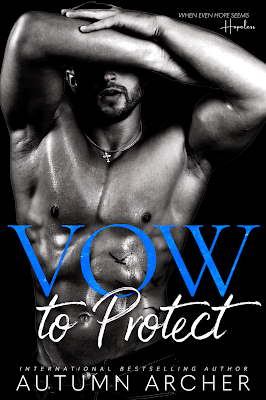 Protecting a helpless stranger could be my redemption, or my biggest mistake.
Brett
I’m not a hero.
I’m a single dad who’s lost his way. I’ve finally put the never ending-parties on hold, trading drugs for bedtime stories, alcohol for girlie tea parties and pleasure for pain.
These days my daughter is the only priority, not the woman who showed up out of nowhere, claiming to be family.
Raen Cartier begged for my help––a stunning contradiction of beauty scarred by torture.
Saving her could be the worst mistake of my life or the only way to find peace.
Raen
He’s my only hope.
My sister was murdered. I was stolen. There isn’t a shred of my existence left in the world. Now, I’m in Dublin, begging a powerful stranger to rescue me. A man who flatly refuses to save the woman he’s never met before. The father to my niece.
Without the affluent Brett De Courcy’s help, my pitiful days are numbered.
I never expected him to trap me, or that I’d fall in love with the forbidden.
If you adore tortured heroes who deserve a second chance at love, with a story shadowed in darkness and a hint of suspense, then the latest standalone by international bestselling author, Autumn Archer is waiting for you. 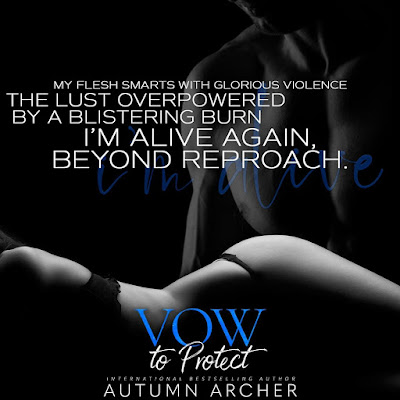 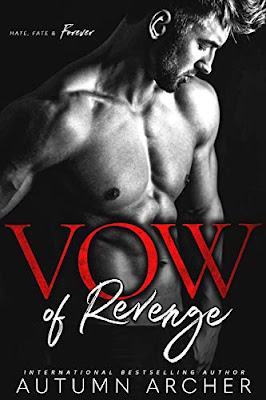 Autumn is an International Bestselling Author from Northern Ireland who writes romance aimed at your heart. She’s a teen wrangler, dog slave, star-gazer and matcha lover who thrives on the written word.
Her novels delve into the darker element of life at times, giving her romantic suspense books a curious edge, with alpha men who have to work hard to win over strong women. That being said, she also loves to write sweet and swoony books to make your heart soar.
Autumn’s books follow her soul, with equal parts playful to enigmatic.
“When there is darkness, the light will always follow.”

When even hope seems hopeless.

Prologue opens up to a woman, Natalie Carter, being tortured to death as her sister, Raen, is being forced to watch due to backstabbing one Blaine Casey, AKA Blade.

Leaving an almost 7-yr old Tilly, Natalie’s secret daughter from a one-night stand from her days as a stripper.

Brett De Courcy, single dad to Tilly, and whose ex was murdered by her ex-boyfriend, chapter starts us off two weeks after the prologue. Unbeknownst to him at the beginning, he did not know of Natalie’s demise.

Raen now has taken the reigns of Natalie’s vow of servitude to Blaine. Living as a prisoner held in an invisible cell of threats. She seeks out Brett with hope that he will help free her from.

Being a billionaire, Brett, is a part of the Vertus Circulo, a group of members who has the world in their hands. Together they seek to not only free Raen, but bring Blaine and his operation down.

From death, to insanity, to mania, to lust and steamy moments. The story is about loss, about two broken souls coming together through wishes of hope. His emotions ran hot and cold, while trying to keep Tilly and the ghost of his ex at the forefront. Hers range from lust to fear and needy in-between. I admit, it perturbed me that she wasn’t understanding the primary need should be Tilly’s safety.

The cracks in each of their hearts scream in yearning as they their lives become evermore twined leaving heartache in their wakes the longer Brett hides Raen from Blaine. All the while bringing Blaine’s group closer and closer, becoming a dangerous situation for Tilly as well.

Everything come clashing together in a spectacularly dark and twisted way. Holy moly, did not see that one coming. Actually, two big twists. Then another twist.

Ends in a flourishing HEA and am looking forward to storylines following the rest of the Vertus Circulo if the author continues that route.