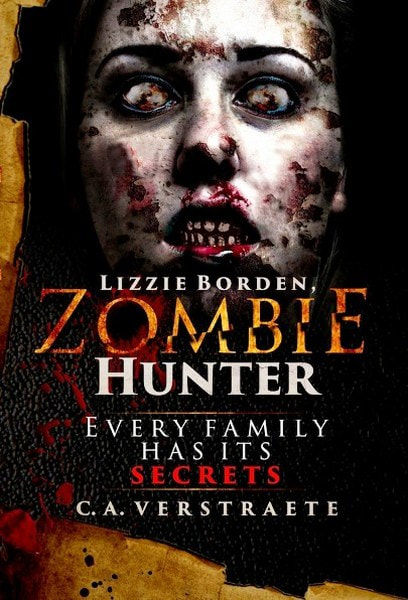 Every family has its secrets…
One hot August morning in 1892, Lizzie Borden picked up an axe and
murdered her father and stepmother. Newspapers claim she did it for
the oldest of reasons: family conflicts, jealousy and greed. But what
if her parents were already dead? What if Lizzie slaughtered them
because they’d become zombies?
Thrust into a horrific world where the walking dead are part of a shocking
conspiracy to infect not only Fall River, Massachusetts, but also the
world beyond, Lizzie battles to protect her sister, Emma, and her
hometown from nightmarish ghouls and the evil forces controlling them.
Goodreads * Amazon 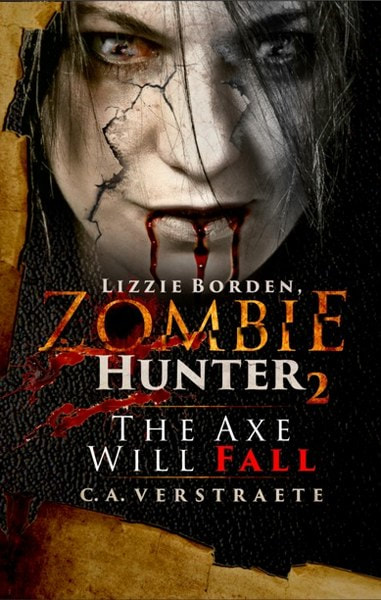 After being acquitted of brutally slaying her parents, Lizzie Borden thinks
her nightmare is over—but it’s only just begun!
Now Lizzie and the citizens of Fall River must battle a new surge of
flesh-eaters, this time with a heartbreaking twist: the infected
creatures are friends and family, hidden away by their grief-stricken
caregivers.
When her sister Emma becomes a pawn in the growing war against the undead,
Lizzie has no choice but to pick up her axe again. With the help of
her charming self-defense instructor, Pierre, she vows to end the
horrific zombie menace, once and for all. But can she overcome her
personal demons and the rampaging monsters, no matter the cost?
NOTE: The book does contain spoilers if you have not read the first book,
Lizzie Borden, Zombie Hunter.
Goodreads * Amazon 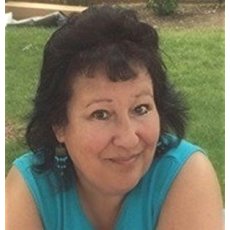 Christine (C.A.) Verstraete enjoys putting a little “scare” in her
writing. She follows the murder trial and offers a twist on the
infamous 1892 Borden murders in her book, Lizzie Borden, Zombie Hunter.
She also looks at the murders from the viewpoint of Lizzie’s doctor
in her latest, The Haunting of Dr. Bowen. Other books include a young adult novel, GIRL
Z: My Life as a Teenage Zombie, and books on dollhouse collecting and crafting.
Christine’s short stories have appeared in various anthologies including: Descent
Into Darkness, Happy Homicides 3: Summertime Crime, Mystery Weekly,
and Timeshares, Steampunk’d, and Hot & Steamy: Tales of Steampunk Romance,
DAW Books.
She is an award-winning journalist published in daily to weekly
newspapers, and in various magazines. Her stories have received
awards from local and national newspaper associations, and the Dog
Writer’s Association of America.
Website * Facebook * Twitter * Amazon * Goodreads