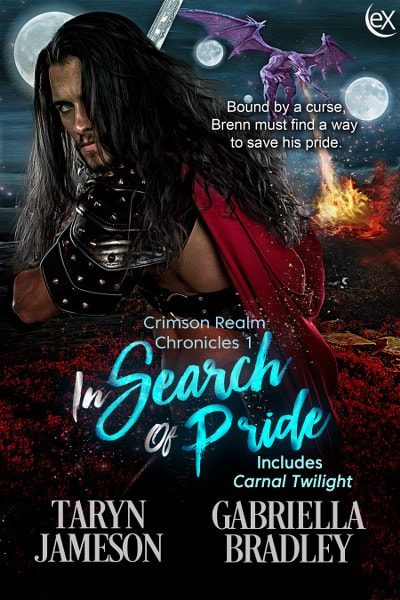 The gods smile upon a weary warrior…
Brenn, a warrior returning home from battle, rests by a tempting magical
pool and meets a siren who changes his life forever.
Bound by a curse, he must find a way to save his pride.
He returns from a war far from his home to find that his village is
destroyed and his pride missing. With the help of his guardian
dragon, Ciara, he sets out to find his missing family and pride.
After Ciara saves Brenn’s life twice, he begins to realize that he is not
as invincible as he once thought. He must accept his limitations and
the help of his lifemate to keep him safe.
Add to Goodreads
Amazon * B&N * Extasy Books
[youtube https://www.youtube.com/watch?v=2V9JaNd7ZKg?feature=player_embedded] 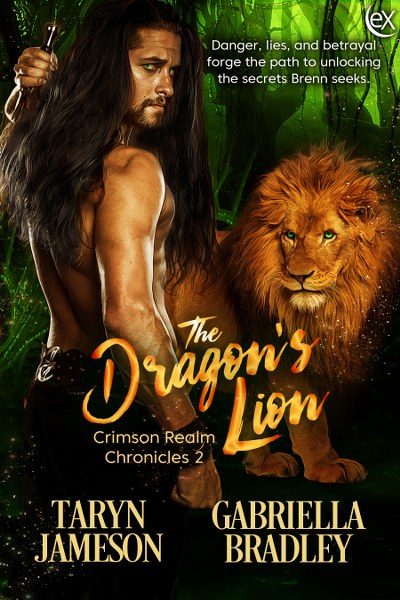 The rescue of Brenn’s pride sets off an angry tirade from Cewrick that
results in curses that almost cripple the Crimson Realm and all of Ierilia.
With the help of Ciara, Brenn leads his crew through the bowels of the
planet and the forbidden forest to unlock the secret of defeating
Cewrick. But will his defeat end the reign of terror on their world?
Add to Goodreads
Amazon * B&N * Extasy Books 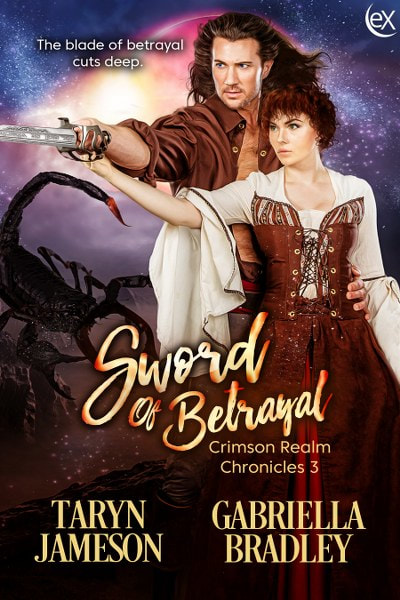 When Erica is granted a commission in the king’s army and gifted a
magical sword for her bravery, she begins to look forward to a future
for both herself and her crew. But not everyone is happy with their
circumstances.
Erica joins Brenn’s team in the fight to save his planet from the angry
god, Zohmes, and she finds herself charmed by more than just the
planet. The sexy lion shifter, Laro, claims she is his lifemate,
setting her passions ablaze. Stung by the sharp tongues and
dissension of some of her crew, Erica pushes him away to focus on the
lives of her crew members.
Can Erica accept a future with Laro, or will she let hate and
betrayal decide her fate?
Add to Goodreads
Amazon * B&N * Extasy Books 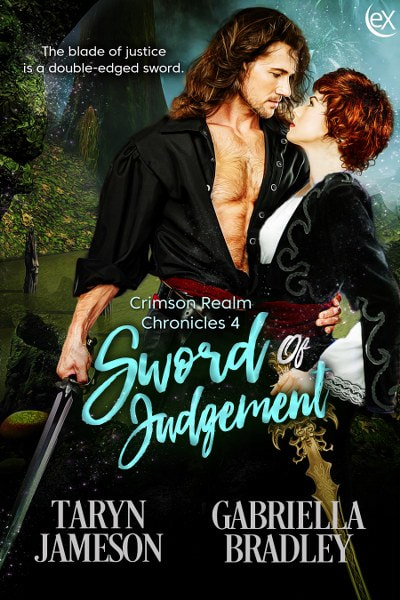 Betrayed by several members of her crew, Erica now finds herself in a race to
beat the clock. A rare poison injected into the king’s blood from
the blade of her sword, threatens his life.
Erica joins her lifemate, Laro, and the rest of the team, on a mission rife
with danger to search for the antidote to save the king. With an
angry god bent on destroying the royal line by any means possible,
the team doesn’t know who to trust or what Zohmes will do next.
Can Erica find a way to prove the innocence of her crewmembers
before the blade of judgement falls?
Add to Goodreads
Amazon * B&N * Extasy Books 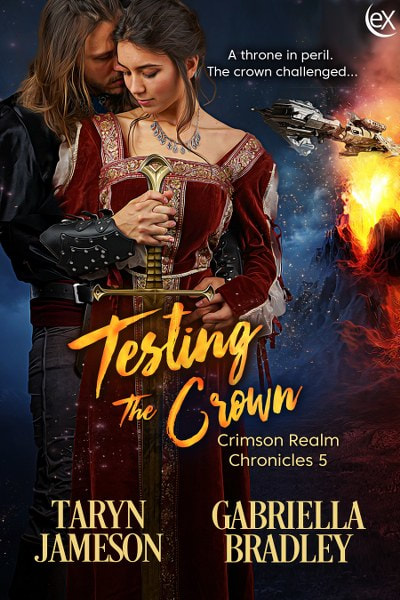 A throne in peril. The crown challenged…
Born of love and hate, King Biryn must fight between the two.
The demons within surface when the woman he loves is abducted by his
great-grandfather, the fallen god, Zohmes.
Zohmes wants the throne. His abduction of Cylena ensures that Biryn
cannot beget an heir. Imprisoning her in Yanata, the underground world of
Ierilia and his to rule, he thinks he is one step further toward the throne and
the surface.
Biryn must now face the biggest quest of his
life, to defend his throne and crown. He has to travel to Yanata to
rescue Cylena. With his team, his family, and the help of the god
Izarus, he descends to the heinous bowels of Ierilia.
Will they be able to save his future queen?
Can they defeat Zohmes once and for all and bind him forever
to Yanata?
Goodreads * Extasy Books 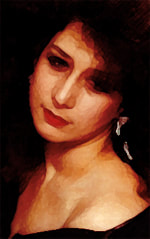 Taryn Jameson is a mother, artist, and avid reader who lives in an enchanted forest
that sparks her imagination to create. Her latest outlet is the
written word. She is the alter ego of cover artist Angela Waters.
She loved designing the covers for this series and thought it was a lot of fun
bringing the Crimson Realm to life both with words and visually with the covers.
Website * Facebook * Twitter * Amazon * Goodreads 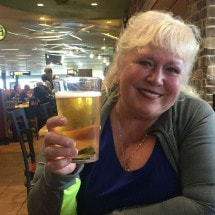 Follow the tour HERE
for exclusive excerpts and a giveaway! 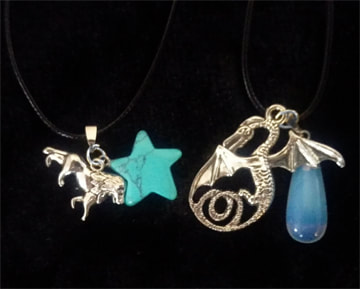