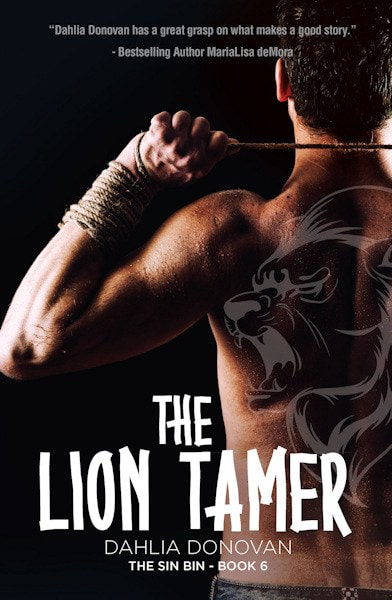 One dominant Marine.
One troubled rugby player.
The Sin Bin will never be the same.
Gray Baird’s to-do list for the year includes starting a restaurant,
claiming his submissive, and keeping his nosy friends out of his
business. He has his work seriously cut out for him.
Scottie Monk prides himself on bullying his way through problems—and
sometimes even people. His life is spiralling out of his control, but
he refuses to break. The last thing he expects is to find peace in
the confines of submission.
One man will try to tame a lion.
One man will try to heal.
And both men will have to join forces to deal with a toxic family and
invasive paparazzi.
The Lion Tamer is book six in Dahlia Donovan’s international
bestselling gay romance series, The Sin Bin. Each one features hot
rugby players and the men who steal their hearts.
***It is recommended that readers have read at least The
Royal Marine and The Unexpected Santa prior
to reading The Lion Tamer
Add to Goodreads
Amazon * Apple * B&N * Kobo 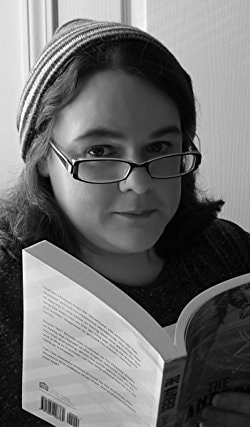 Dahlia Donovan wrote her first romance series after a crazy dream about
shifters and damsels in distress. She prefers irreverent humour and
unconventional characters. An autistic and occasional hermit, her
life wouldn’t be complete without her husband and her massive
collection of books and video games.
Website * Newsletter * Bookbub * Facebook * Twitter * Amazon * Goodreads

Follow the tour HERE
for exclusive teasers and a giveaway!
a Rafflecopter giveaway