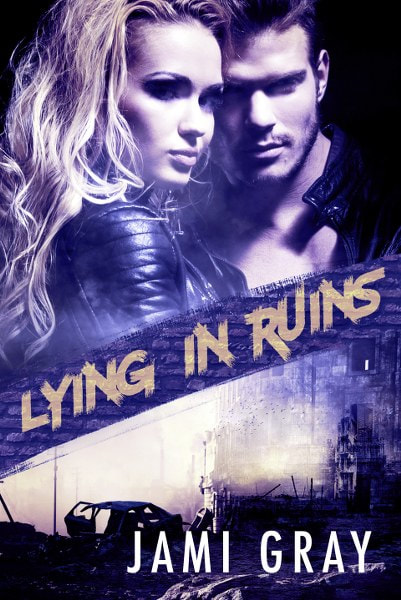 In a world gone to hell, it’s hard to tell the good guys from the bad…
The world didn’t end in fire and explosions, instead it collapsed slowly, like falling
dominoes, an intensifying panic of disease, food shortages, wild
weather and collapsing economies, until what remained of humanity
battles for survival in a harsh new reality.
Charity uses lethal survival skills learned too early in her work as a
‘Hound, sniffing out pivotal secrets for one of the most powerful
people on the west coast. Her work is deceptive, deadly, and best
performed solo, which means when she has a run-in with a member of
the notorious Fate’s Vultures, she has no intention of joining forces
in some mockery of teamwork. The man might be sexy as hell, but she
travels alone. She will accomplish her mission and she will settle a
score – hopefully with the edge of her blade. But fate has other plans.
As one of Fate’s Vultures, a nomadic band of arbitrators known for
their ruthless verdicts, Ruin witnesses the carnage of corruption and
greed battering the remnants of humanity, and he bears the scars to
prove it. Now he has a damn ‘Hound showing up in suspicious
circumstances, leaving every cell of his body sceptical – and
painfully aroused. The woman is trouble, and Ruin has every intention
of steering clear. But when they realise they have a common enemy,
Charity and Ruin will have to set aside their distrust if they want
to achieve their mutual goal – justice and revenge.
Sometimes, when the world’s gone to hell, it’s better to stick with the devil
you know…
Add to Goodreads
Amazon * Apple * B&N * Kobo 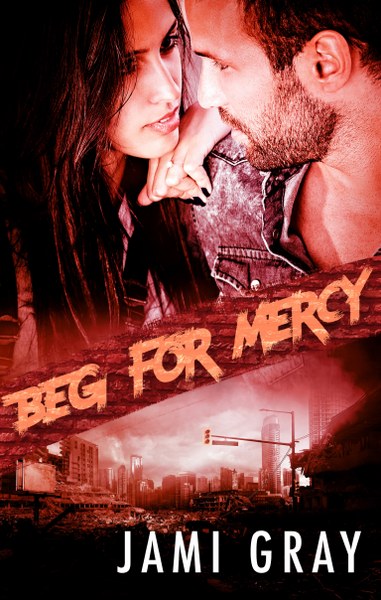 Choosing a side has never been so dangerous…
The world didn’t end in fire and explosions, instead it collapsed
slowly, like falling dominoes, an intensifying panic of disease, food
shortages, wild weather and collapsing economies, until what remains
of humanity battles for survival in a harsh new reality.
An assassin by trade, a loner by nature, Mercy is sent to infiltrate the
Cartels and unmask the identity of their new silent partner. Instead,
she discovers a darker plan threatening to crumble the entire
Southwest and ends up with a hefty bounty on her head. Still, she’s
determined to stop the impending attack at any cost, even if it means
partnering up with a member of the notorious Fate’s Vultures.
After enduring a brutal, blood-soaked lesson on the savagery of
civilisation’s scavengers, Havoc is well acquainted with the
consequences of battling predators. But as a member of the nomadic
band of arbitrators known as Fate’s Vultures, he’s determined to
cement the necessary alliances to oust the biggest threat looming on
the horizon. When an enigmatic woman crosses his path, her secrets
and troubling loyalty light the fuse on an unexpected craving and his
insatiable curiosity.
In order to trap a common foe and derail an impending threat, Havoc and
Mercy must turn the tables to hunt a predator. Can an assassin and a
mercenary find their balance on the thin line of loyalty, or will it
snap under the weight of their wary hearts?
Add to Goodreads
Amazon * Apple * B&N * Kobo 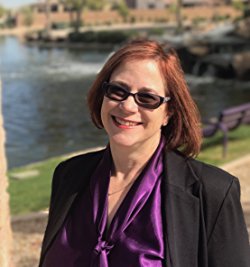 Follow the tour HERE
for exclusive excerpts, guest posts and two giveaways!
The author is hosting an Amazon Giveaway for a kindle copy of Lying in
Ruins (3 winners)!
https://giveaway.amazon.com/p/b35b15b3caf2aebd
Also, enter to win a $25 Gift Card to either Amazon or B&N!
a Rafflecopter giveaway