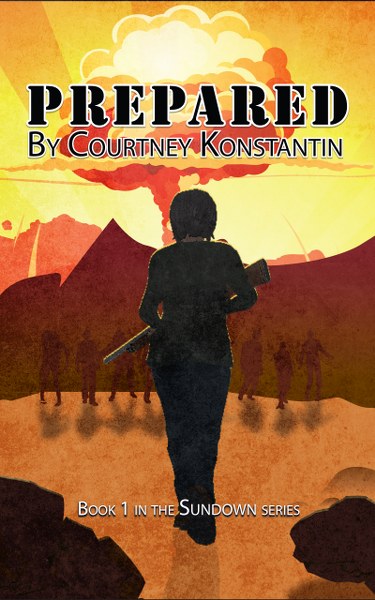 She thought she was prepared for the end of the world… until it
actually came.
Alex Duncan is a mother, a sister— and the daughter of a doomsday
prepper. She always thought her father was insane, raving about an
apocalypse she never believed in, but when a plague hits the United
States and the dead no longer stay dead, Alex discovers heeding her
deceased father’s advice is what will keep her family alive. Before
he died, Alex’s father created a compound in Montana just in case
situations like this arose.
Hell has arrived on earth.
The dead walk, hungry for human flesh. Living in a highly populated city
like Las Vegas makes the reality of the plague imminent to Alex. With
little time to spare, Alex must make split-second decisions to
prevent her family from being devoured. Facing the end, Alex has
three goals.
Escape Las Vegas. Get to the compound. Survive.
As the outside world crumbles and grows darker, Alex faces adversity
from not just the infected, but the uninfected as well. Government
assistance is nowhere in sight, and rumors fly that the nation’s
only solution to the growing plague is execution.
Not everyone will outlast the plague. Doomsday is here. Will Alex be up
to the challenge, or fall, and rise again as one of the undead?
An exciting apocalyptic thriller that’s intriguing, mysterious, and
horrific, Prepared is the debut novel of upcoming author Courtney
Konstantin. Stay up all night to read this terrifying tale of
pandemics, zombies, and government secrets by one-clicking today!
Goodreads * Amazon 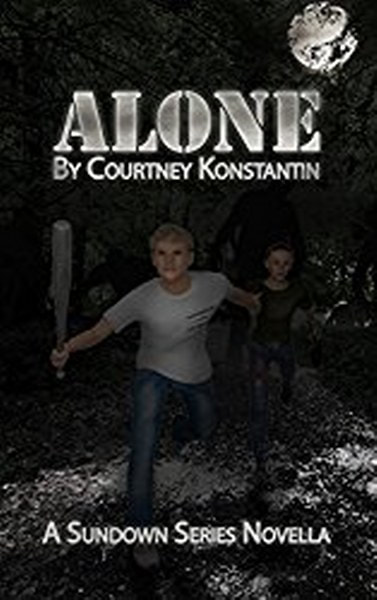 The world has fallen into apocalypse.
Flesh-eating zombies run rampant.
And the kids are on their own.
Easton and Candace Reynolds have been separated from their makeshift
family. They have no food, no transportation— and have become targets for
more than just zombies. A dangerous group of survivors are hunting
the siblings, and they’re looking to kill them before the elements
or starvation does.
To survive, Easton and Candace have to make some tough decisions. Is
sacrificing their humanity worth their lives? Can they outlast the
zombies and predators? Or is there truly no escape for the Reynolds
kids?
Will they be forced to live out the end-of-the-world, ALONE?
One-click to test your prepping skills today!
**
ALONE is a post-apocalyptic sci-fi novella that adds to the complex
dystopian universe of the Sundown Series. Author Courtney Konstantin
has created a thrilling zombie read that will appeal to fans of World
War Z and 28 Days Later.
Goodreads * Amazon 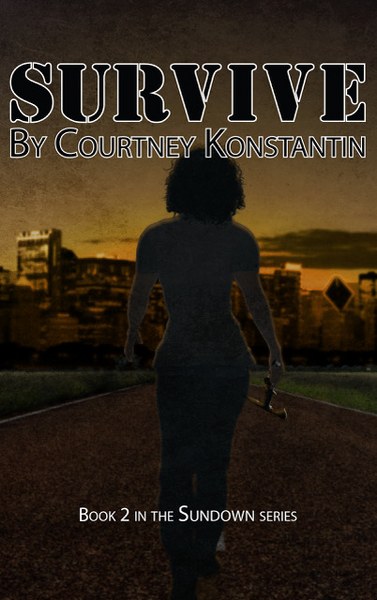 For Max Duncan, the word Sundown means one thing… RUN.
Corpses infected with a mysterious, incurable virus are roaming free
throughout the United States, feasting upon the living. The Duncan
family compound in Montana is Max’s only hope for survival— but
to get there, she has to flee from South Carolina and survive
crossing several states with her daughter Jack in tow.
Max has a choice to make. Does she risk her own life, and her daughter’s,
to find the man she’s always loved?
Griffin Wells was Max’s high school sweetheart, and he has no idea that
Jack is his child. Max still has feelings for him, and the apocalypse
has suddenly brought those emotions to the surface, strong as they
ever were.
But zombies are the least of their worries. The government knows more
about the infected than it’s willing to expose, and the military
has plans for Max’s family you’ll never see coming…
Scroll-up and one-click to start this sci-fi thriller today!
**
A post-apocalyptic dystopian thrill ride, SURVIVE is the latest
installment in a dark and exciting series for adults by author
Courtney Konstantin. If you enjoy edgy and daring doomsday prepper
novels, these books will become your latest reading addiction!
Don’t wait! Start the adventure now!
Goodreads * Amazon 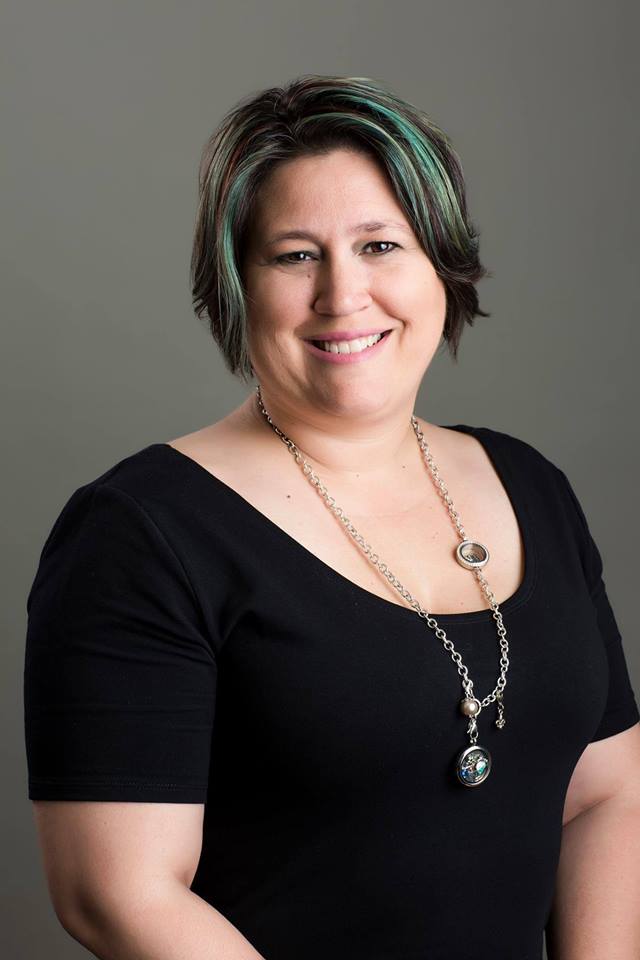 As a child, Courtney always had aspirations of being a writer. She
participated in journalism in school. At home, she wrote short
stories, poetry and filled diary pages. Somewhere along the line
becoming an adult took priority over her writing and she went to work
in business operations.
Now as a mother to three beautiful children, she tells them all the time
to follow their dreams, be whatever they want. Those lessons reminded
her how much she loved writing. She finally opened the door to making
writing a real priority in her life.
Living outside of
Portland, Oregon she loves the green and beauty Oregon offers. When
she’s not matching wits with her children, her crazy Siberian Husky
or her bi-polar cats, she enjoys binge reading, hikes and touring
wineries. Courtney and her husband, the love of her life, enjoy
traveling the world whenever they can get a free moment. And
cruises….she loves cruising. She’s especially fond of life,
laughter and sarcasm – and she’s excited to share all of that and
more with her readers!
Website * Facebook * Twitter * Instagram * Amazon * Goodreads