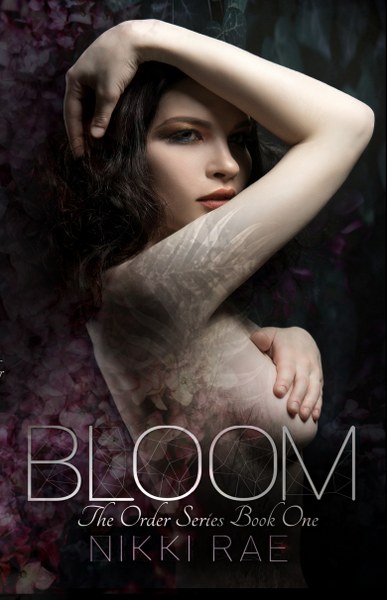 Given to The Grimm Order as an infant, Fawn was raised in a world shaped by
the rich and powerful. When she was sold at the age of nine to a
Suitor, Fawn believed he would protect her from the “Mainworld”,
where those who know nothing about the Order live. Living with the
cruel man who bought her freedom, she finds just what the Order is
about: money, control, and status for the Owner and humiliation and
abuse for those they own.
Unwilling to accept the expectations of being Owned, Fawn goes from golden girl
to maid, content to live in the shadows of the Order as long as she
isn’t Owned again.
It’s been ten years since she disgraced her former Owner’s name, and now
the brooding Frenchman Elliot Lyon wants her. Master Lyon is kind,
smart, and unlike any man she’s met. She doesn’t want to admit it
to herself, but Fawn is drawn to him despite constantly planning her
next escape.
Even the prettiest flowers have thorns, and Master Lyon is hiding secrets
that will uproot everything she thinks she knows about him.
Goodreads * Amazon

Bloom hooked me during its cover reveal over a month ago honestly and was thrilled to be a part of the book tour with an ARC. The words “dark” and “erotic” form the shell of this contemporary adult romance that is actually the first in Nikki Rae’s series, The Order. Bloom gives us the basis behind The Order where those with power rule and own anything and everything their claws can grasp, including innocent children, both girls and boys alike. The children are slaves must show those of The Order that they are worthy to have their freedom bought, which just means they are going “from the fire into the witch’s cauldron” per se (best analogy I had and, no, there are no witches). Which is where our main character, Fawn, comes in who was bought at the age of 9; things like this happen to this day which is so very sad and sickening. Forewarned you it was dark!
There is a grit to the reading that leaves nothing veiled.
Fawn goes from one master to another all the while trying to escape the life she is being tortured in. Will Fawn’s master, Elliot Lyon, prove to be her savior though? Sorry, no spoilers here, but I can tell you that Elliot feels as trapped into slavery as a Master as Fawn does being a true slave.
Wonderfully written, leaving the reader feeling mesmerized for all those involved. 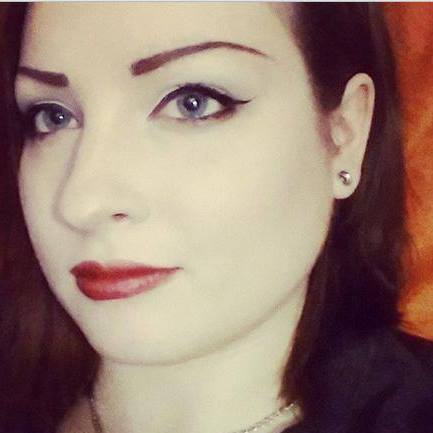 Nikki Rae is an independent author who lives in New Jersey. She explores
human nature through fiction, concentrating on making the imaginary
as real as possible. Her genres of choice are mainly dark, scary,
romantic tales, but she’ll try anything once. When she is not
writing, reading, or thinking, you can find her spending time with
animals, drawing in a quiet corner, or studying people. Closely.
Website * Newsletter * Facebook * Fan Group * Twitter * Instagram * Amazon * Goodreads