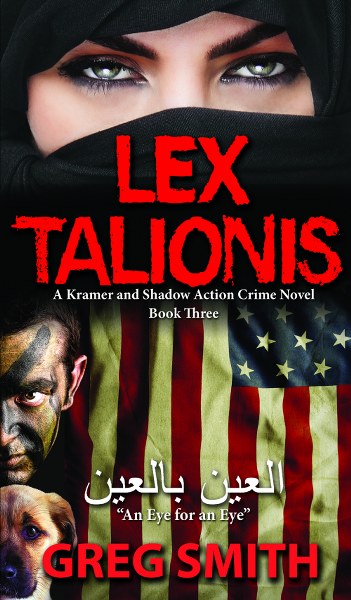 One woman’s thirst for revenge unleashes the dogs of war in this action
crime thriller. The first stage of her plan makes 9/11 pale in
comparison – but she is not finished. She has one more target in
her sights.
When investigations into a huge diamond heist point to their nemesis,
Shelley Harper, being involved, Kramer and his canine partner,
Shadow, are forced to take on a new team member. As they chase down
the diamonds they uncover the truth behind the theft. Harper has
joined forces with an international terrorist organization and
intends using them and the diamonds as part of her diabolical plan to
exact retribution from America on a monumental scale for the deaths
of her family.
This is a strong story with an intriguing premise; one that can easily
become all too real in this day and age. Kramer must struggle with
his own doubts and demons as he leads his team against a malevolent
opponent. They are faced with an almost untenable situation; one that
has their survival highly questionable.
Who will be left standing when the dust settles?
“Smith is the Hemmingway of crime fiction. Brutal, concise, and
elegant.”
David Bailey, English Professor
Director and CEO at Bailey Education Professionals
Add to Goodreads
Amazon * B&N * Kobo * Smashwords 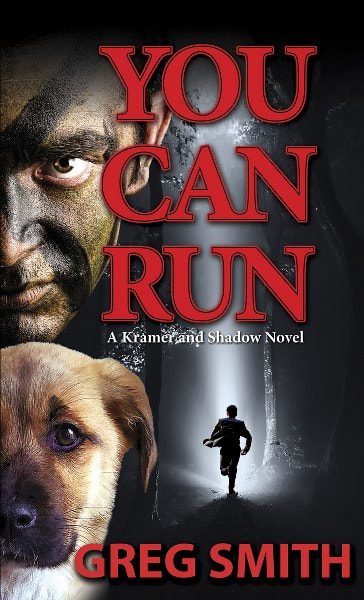 U.S. Marines, Capt. Kramer and his dog Sgt. Shadow survive hell in
Afghanistan — but worse awaits them back home.
HOLD ON FOLKS!!! YOU CAN RUN is not your average crime thriller. Full of
crime, absolutely! A thrilling ride, most definitely! But Greg Smith
takes it up a couple of notches, pulls you, the reader, into a
dangerous, action-packed FBI operation. You enter the world of 2 U.S.
Marines who offer their services to bring down a diabolical kingpin.
Add to Goodreads
Amazon * B&N 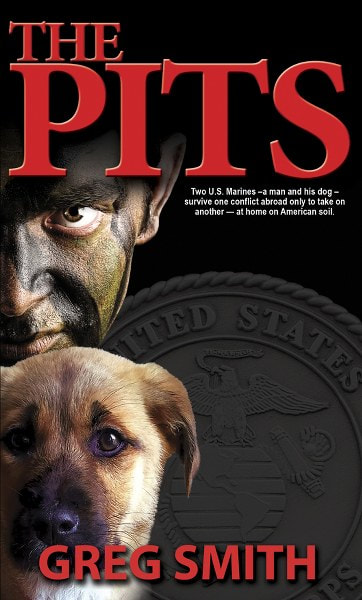 After nearly 20 years serving in the Marine Corps, Captain Kramer thought
he’d been prepared for anything life had to throw him. He returns
from deployment to Afghanistan with a new dog, Shadow. Back in
Oceanside, California he and Shadow are drawn into a struggle to oust
local gangs involved in a bloody sport. Kramer and Shadow’s
activities capture the attention of the FBI who quickly enlist their
help in an operation to bring down a major crime lord based in
Florida. Captain Kramer, USMC and Corporal Shadow, USMC soon find
themselves in their deadliest fight ever.
Add to Goodreads
Amazon * B&N 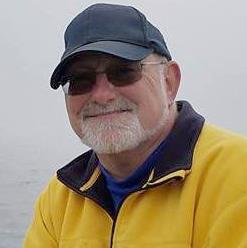 Even as a young child I was
always conjuring up stories and filling them with colorful
characters, sharing them with anyone and everyone who would listen.
Since then, I’ve progressed quite a bit to formulating longer and
more complex stories and sharing them with much larger audiences. As
a professional storyteller, I’m adept at using my imaginative
thinking and creative flair to bring my stories to life in engaging
and entertaining ways.
Originally from Sydney,
Australia, I moved to America in 1999 and now live with my wife,
Trish, Sydney, our 12 year old Border Collie, and part-Bengal cat,
The General (Bugsy), in our 36ft 5th wheel as we travel and explore
the United States.
The advent of retirement opened a whole new world to me and now that it
has come to pass, I am turning my artistic bent from graphic design
and illustration to that of writing.
The Kramer and Shadow
series is an action, adventure, crime thriller series that
encompasses the world and has our two Marines fighting hard against
organized crime at many levels – but always involving do-or-die
confrontations.
My hope is to establish a fan base for my
writing so that my readers can have an active role in helping me grow
and develop as an author in the years to come. I invite you to join
me in this adventure.
Website * Facebook * Twitter * Google+ * YouTube * Amazon * Goodreads