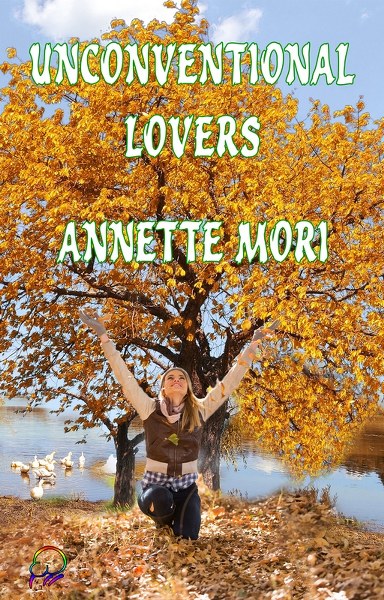 Bri and Siera are young women with huge hearts and strong wills; they
want nothing more than to find a peaceful and secure space to be, a
place that fulfills their needs and gives them the freedom to be
themselves. But the world is a harsh place for anyone who is
different.
Bri’s Aunt Olivia is a vet with a thriving practice. She is set in her
ways, single and surviving, channeling her emotions into her work and
her love of Bri.
Siera has a supportive but silent father, an overpowering helicopter mom,
plus her Aunt Deb who adores her.
Despite their individual battles against hurt, prejudice and rejection, can
these four women find love against the odds?
Goodreads * Amazon 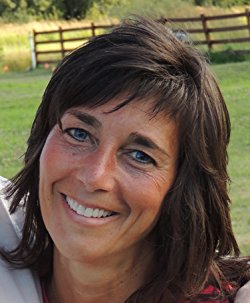 Annette is an award-winning author, published by Affinity Rainbow
Publications, who lives in the beautiful Pacific Northwest with her
wife and their five furry kids. With ten published novels and one
Goldie Award for her fourth novel, Locked Inside, she finally feels
like a real author. Annette is as much a reader as a writer and
always looking for the next lesfic novel to cue up. She came up with
the One Fan at a Time tagline because it rolled off the tongue much
better than One Reader at a Time. After pondering who she was at her
core, it was all about connecting to each reader on a personal level.
She would be the first to admit she doesn’t do well with the masses.
If someone picks up her book and it touches them she believes she has
achieved what she wants with her writing by reaching each reader. It
is who she is at her core.
Website * Newsletter * Facebook * Twitter * Amazon * Goodreads