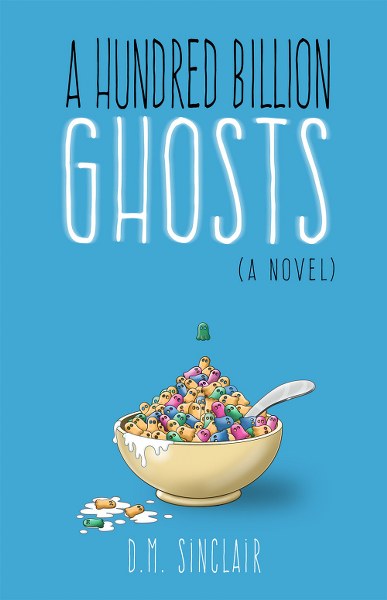 What if one day, ghosts suddenly weren’t invisible anymore?
The paranormal becomes normal in this fast and funny, wild and twisty ride
through a world teeming with the ghosts of every dead person ever.
Ryanis a planner. Always two steps ahead, living in tomorrow. But
sometimes, things just happen. Like the ghosts of every human who
ever died suddenly materializing and making the whole world haunted.
That was a bit of a surprise.
Ryan’s new plan: to get a fresh start on life by joining the dead. One
sketchy experimental procedure later, he has left his body behind and
become a ghost. And that’s when things start to go wrong.
Realizing he made a terrible mistake, Ryan wants to be alive again. But his
body has mysteriously vanished. And whoever took it will do anything
to make sure he never finds it. Now Ryan has just ten days to race
across the ghost-infested world and get back into his body, or be
obliterated forever. Also, he missed breakfast.
A wild ride perfect for fans of Christopher Moore and Neil Gaiman, A
Hundred Billion Ghosts is a “hilarious and compelling”
paranormal mystery thriller with “just the right balance of
humor, poignancy, and twists”.
Goodreads * Amazon 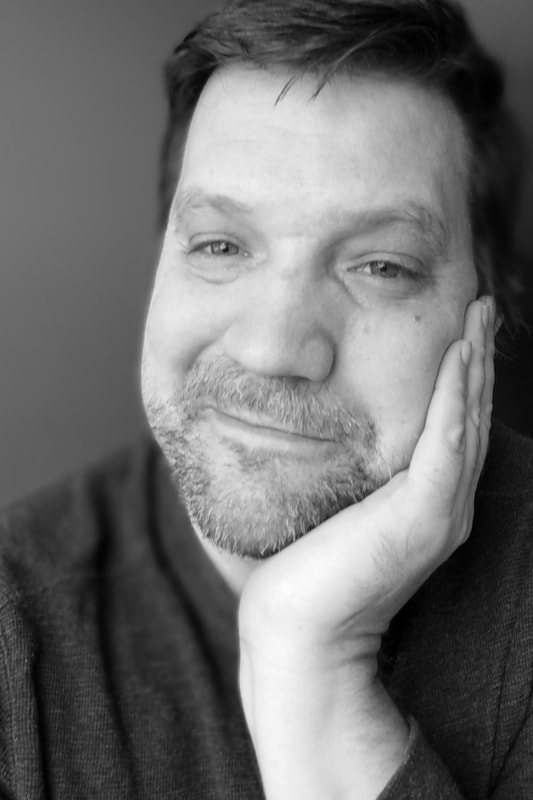 If you’ve ever turned on a TV and are not picky, you’ve probably seen
something written by DM Sinclair. He’s done more than a hundred hours
of that stuff, and will happily take the blame even for shows he
didn’t write.
Later he thought it might be nice to write books for a change.
It isn’t, though.
Nevertheless, he intends to keep writing as long
as he is alive. After that he plans to visit Australia.
Like many Canadians, he lives in Canada.
Website * Facebook * Twitter * Google+ * Amazon * Goodreads

Follow
the tour HERE
for exclusive excerpts and a giveaway!
a Rafflecopter giveaway